How is it possible for a non-tech background CEO to run a tech startup?

I hear this a lot. I think this question has a lot to do with self-belief and confidence.

Remember sales trumps all in a business.

Too many times people build products that do not solve problems and thus no one actually wants. This is essential for a company to survive and nontechies tend to be better at it.

Techies and Non-Techies complement each other. It allows the company to create awesome products while still focusing on the end user and really solving a problem. CEO’s responsibilities include setting the strategic path the organization will take, creating effectively implementing communication, and setting the organization’s goals. CEO’s need to ensure the company’s culture is bringing the best out of every employee. Remember to take care of your employees and they will take care of customers. CEO’s constantly meet with external stakeholders. Do you honestly think everyone they meet is a techie?

In simple terms CEO’s need to ensure their organization meet goals, the environment is safe & fun, solve fires that will come along the way, the brand is properly aligned with the vision and continues to deliver value a decade down the line.

According to Fast Company CEO’s spend their time like this:

• 26% is spent alone, planning, sending emails, and other solo activities

• 10% is spent on personal matters

• 56% is spent meeting with others

Where is all techie stuff you need to be CEO? That’s right try again (of course this ceos run larger companies but the same concept applies specially as you scaleup)

However, as a nontechnical CEO you do need to know you industry, how tech is changing it and where it is going. You need to be able to know how your technology fundamentally impacts businesses in combination with the right business model. How the user experience is enhanced by it. You need to know how the technology operates from a bird eye view. This means you simply understand it, not that you necessarily can build it as mark Cuban said in this interview(https://www.youtube.com/watch?v=…).

Example: There are five functions that enable IoT devices to work:

Data is collected -> Data is transmitted via WIFI, RFID, Bluetooth, etc -> The data is sent to the cloud -> Analysis is performed -> Instructions are then carried out by the device.

I’m currently working in Entrepreneurs Roundtable Accelerator and focused specifically on strategy in a company called Woveon. We are helping companies better manage their awful customer service that are driving people away by treating customer interactions as one long conversation instead of trying to stitch everything together every time. The team has techies and non techies and it is kicking ass! Non-techies can focus on actually growing a business and providing value to customers, understand their needs and deliver it. Techies focus on building that awesome product based on the feedback gathered by the non-techies. Everyone works together. The company could not function without one or the other. Why? We would have a horrible product that does not deliver an AHA moment for the customer or it would simply be a hobby not a business without having sales, understanding consumers, etc. Both worlds are essential. This is also the case with many of the startups in the accelerator and many around NYC.

Let’s remember the startup CEOs who are not techies: 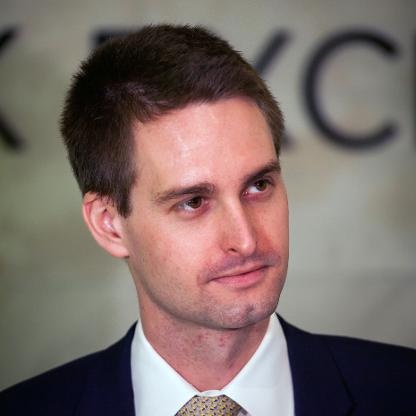 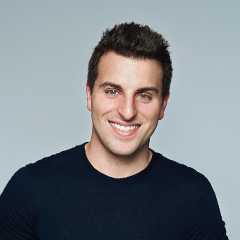 And of course Steve Jobs 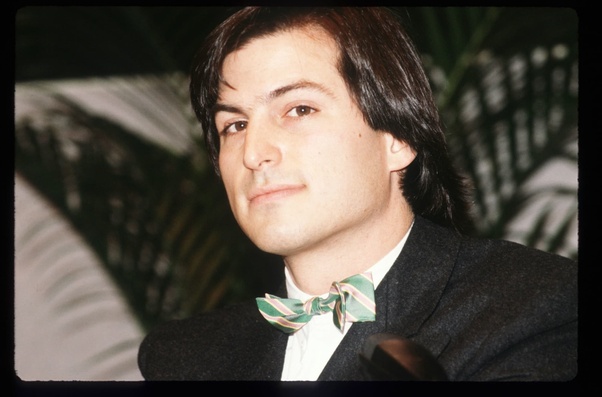 Simply put, of course a non-techie can be a CEO of a tech company.